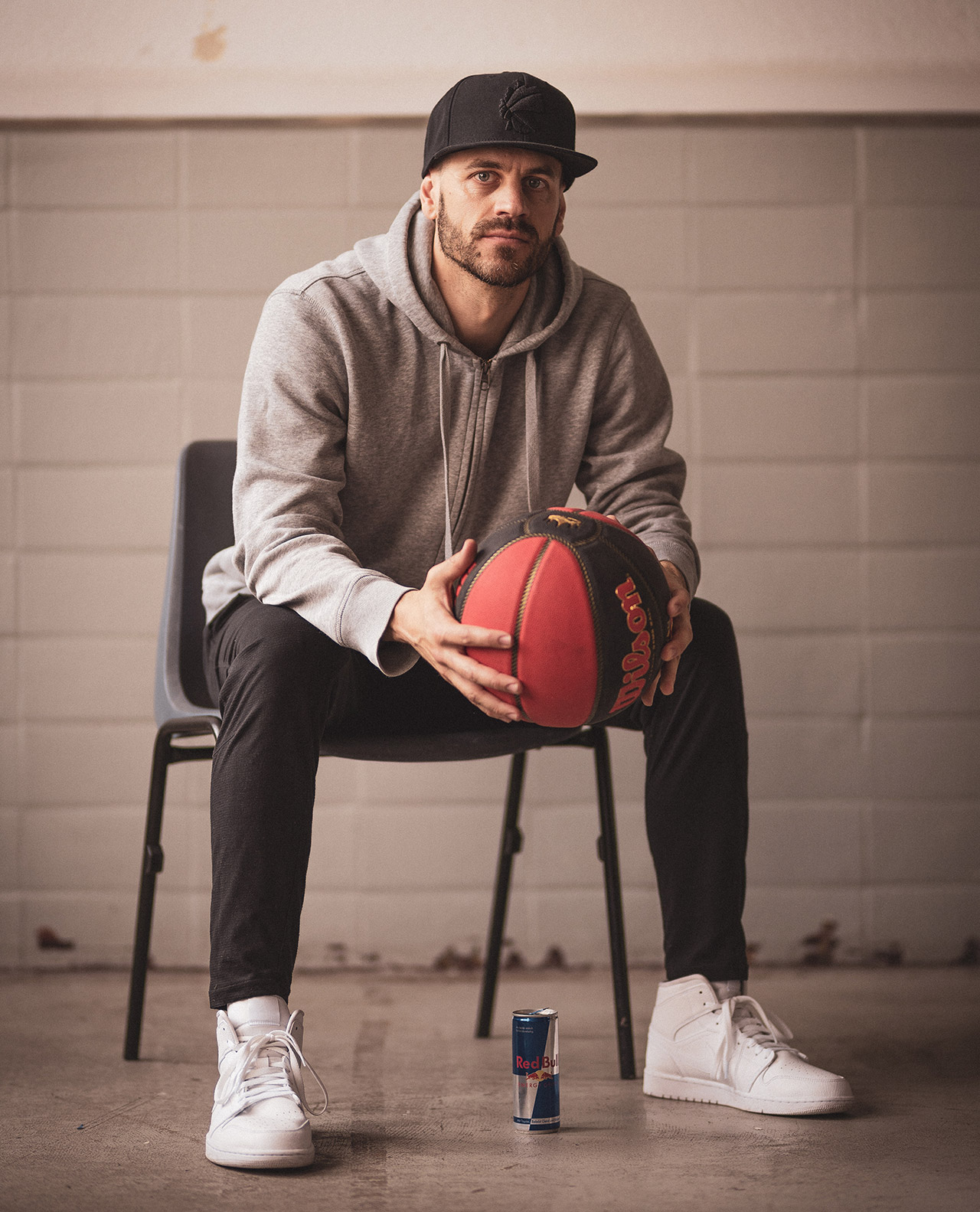 Paul Gudde’s activities cover a wide range of services around the sport of basketball. His special know-how about the symbiosis of sports and brands, his years of experience in event management and his international network in the basketball scene distinguish him.

Since the beginning of 2000, Paul Gudde has been on the road as a coach in the basketball landscape. First as a team coach for youth teams, but for more than 10 years now with a strong focus on Basketball Skill Development Coaching, the personal training especially for basketball players. His large clientele includes young, up-and-coming talents as well as European professionals and even NBA players. Among other things, he offers “Meine Offseason mit Paul Gudde“, Germany’s first online basketball skill development program, which helps basketball players to optimally prepare for the upcoming season and to develop their own skills. Always included in the training sessions are the specially created “Paul Gudde Basketballs” such as the Heavy-Ball and the Chicago-Throwback, which help the players to optimize their handles.

With his own gym, the “Basketball Atelier“, PG has probably fulfilled the biggest baller’s dream and can thus realize his coaching and individual offers for his customers. This includes individual and group workouts, the possibility to rent the gym for himself or his team to train or just to gamble and even photo shoots or even birthday parties can be realized in the basketball atelier. 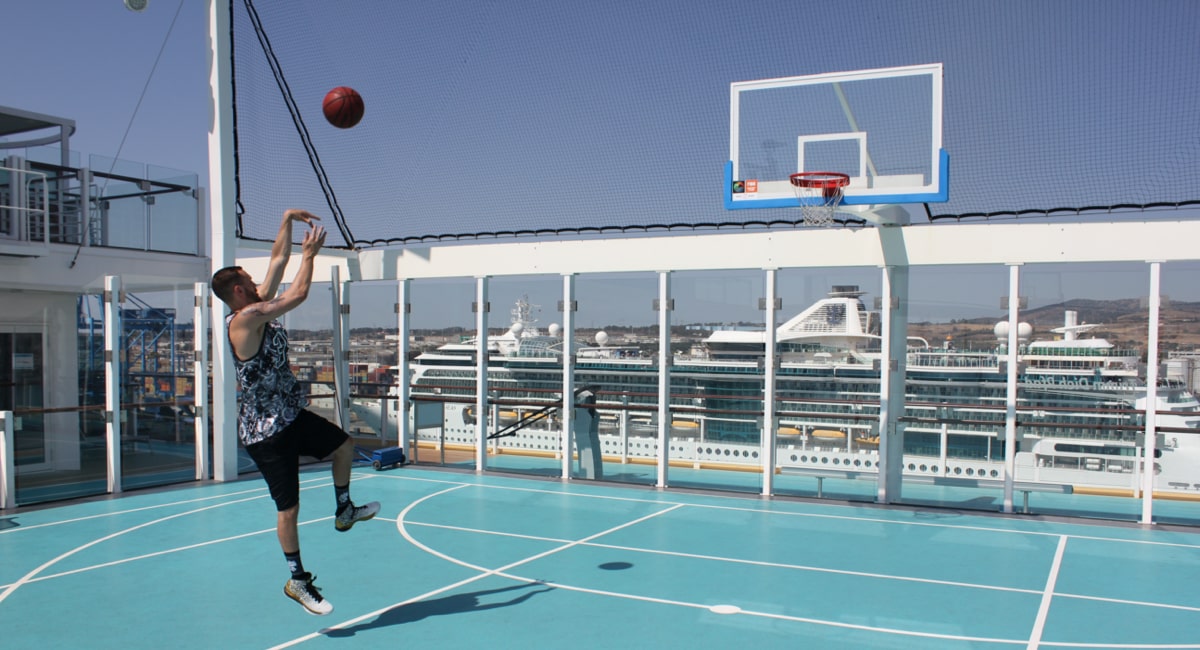 Paul Gudde has had a 20 year international basketball career. Known for his outstanding ball control, creative playing style and a good eye for his teammates, he was able to celebrate numerous individual and team successes both in the 5on5 and 3on3 games. With his team Germany‘s Finest, founded in 2000, PG successfully participates in international competitions – at the beginning as a player, today as a coach. 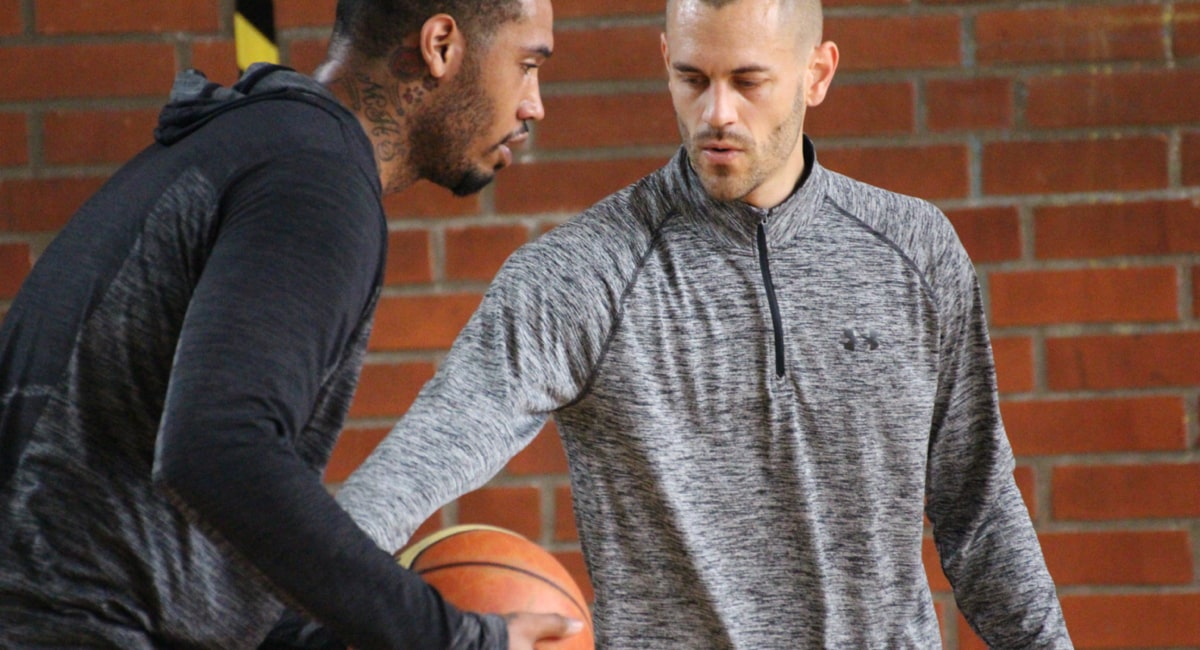 PG has been active as a coach since 2000. Starting as a team coach for youth teams, he has been focusing on Skill Development Coaching (personal training for basketball players) for the last ten years. His clients include NBA players, professionals and up-and-coming talents. 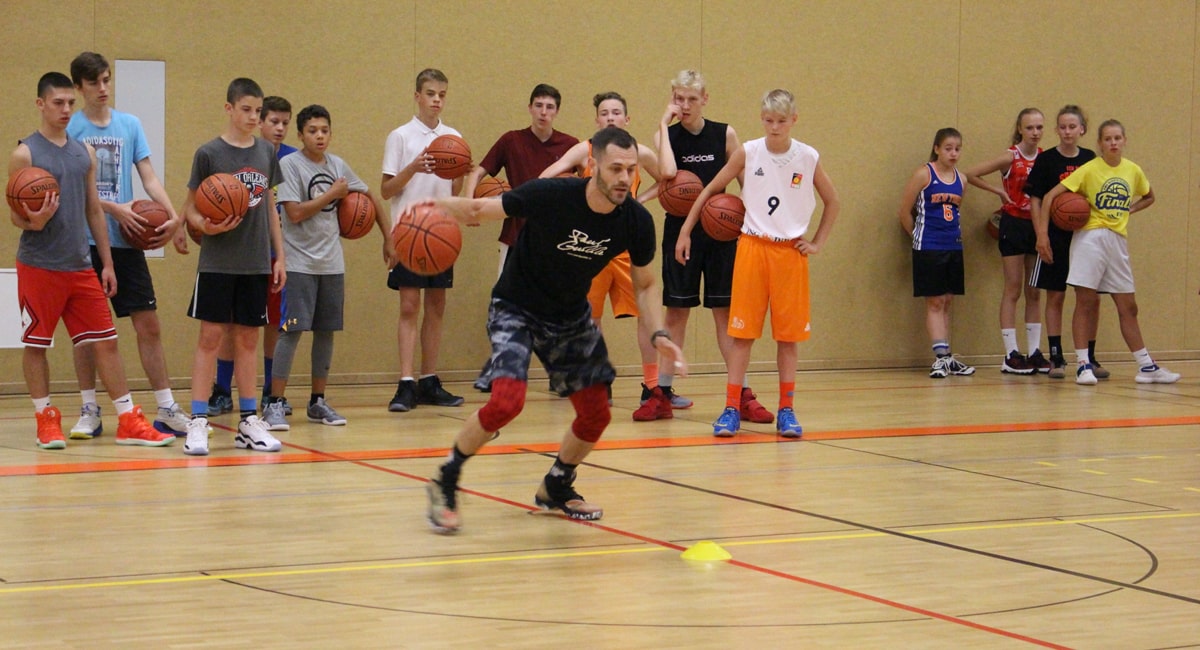 The „Paul Gudde Signature Basektball camp“ and his specially created Skill Development Workshop series offer players the opportunity to work intensively with PG on the details of their game. Since 2005, Paul Gudde has also been a guest coach at basketball camps throughout Germany introducing his philosophy of basketball training to participants and coaches. 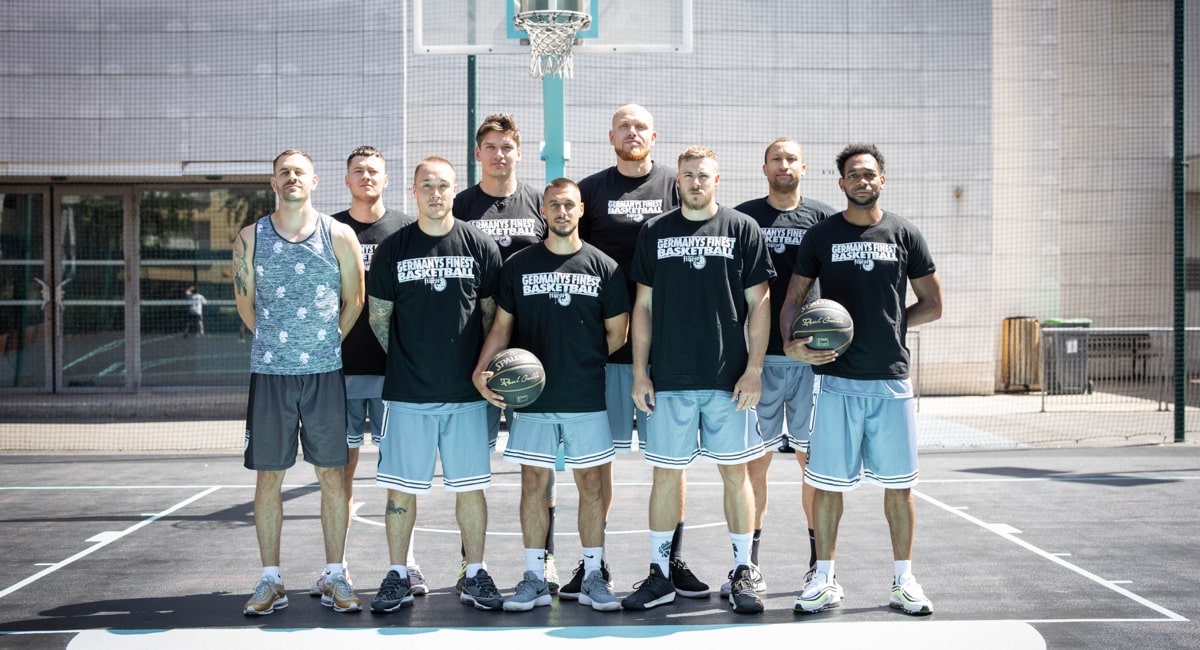 During the summertime and basketball off-season Paul Gudde has been touring with his basketball team Germany’s Finest for almost 20 years. Formerly as a player, today as the head and coach of the team, he takes young professionals to international tournaments to give them the opportunity to play at a high level and develop their game. 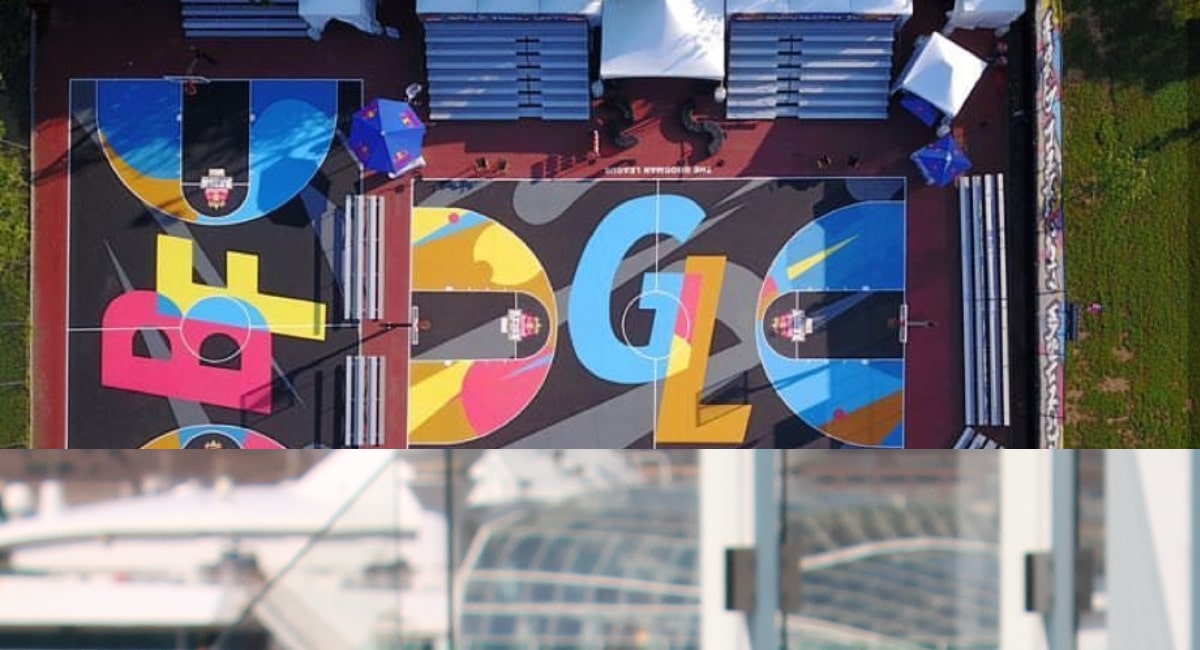 Paul Gudde has been organizing events since 2010. Specializing in basketball events of all kinds, he began early to gain experience as a helping hand at small tournaments. In 2016 Paul became the Global Sports Director of Red Bull Reign, Red Bull’s global 3on3 tournament with 16 countries taking part in 2019. 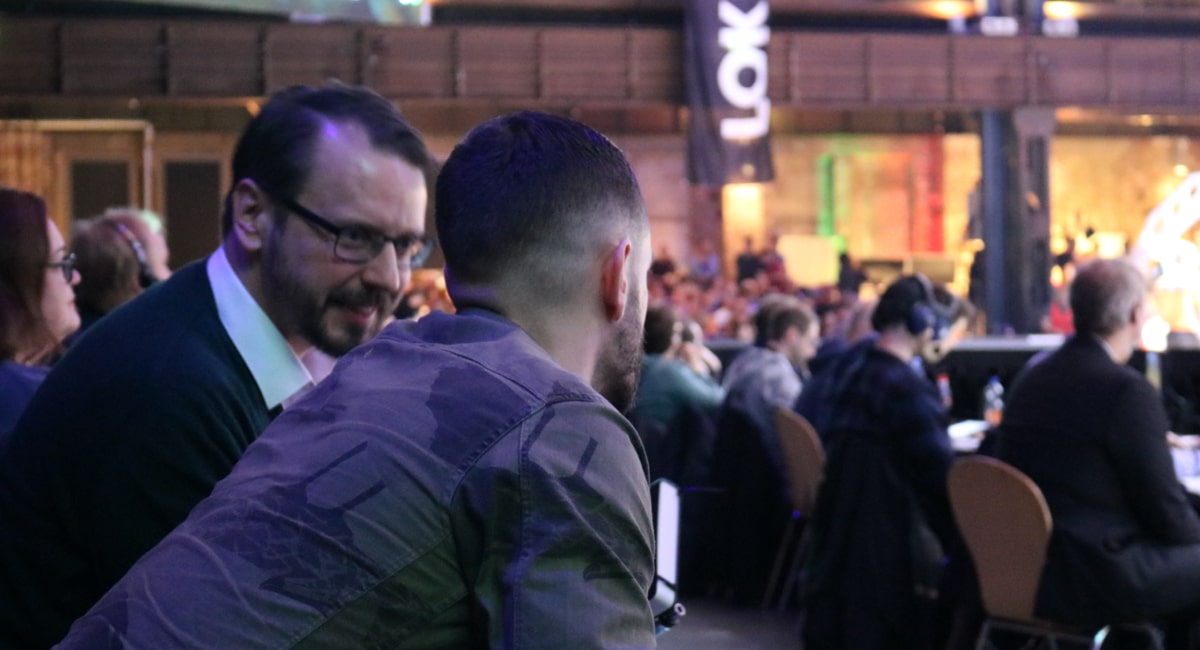 With his expertise in many aspects in the game of basketball, PG supports companies as an external project manager or consultant to execute their strategies and activations. He particularly specialises in topics such as finding the right look for basketball imagery and advertising, the renovation of old playgrounds in cities and the cultural details of basketball events. 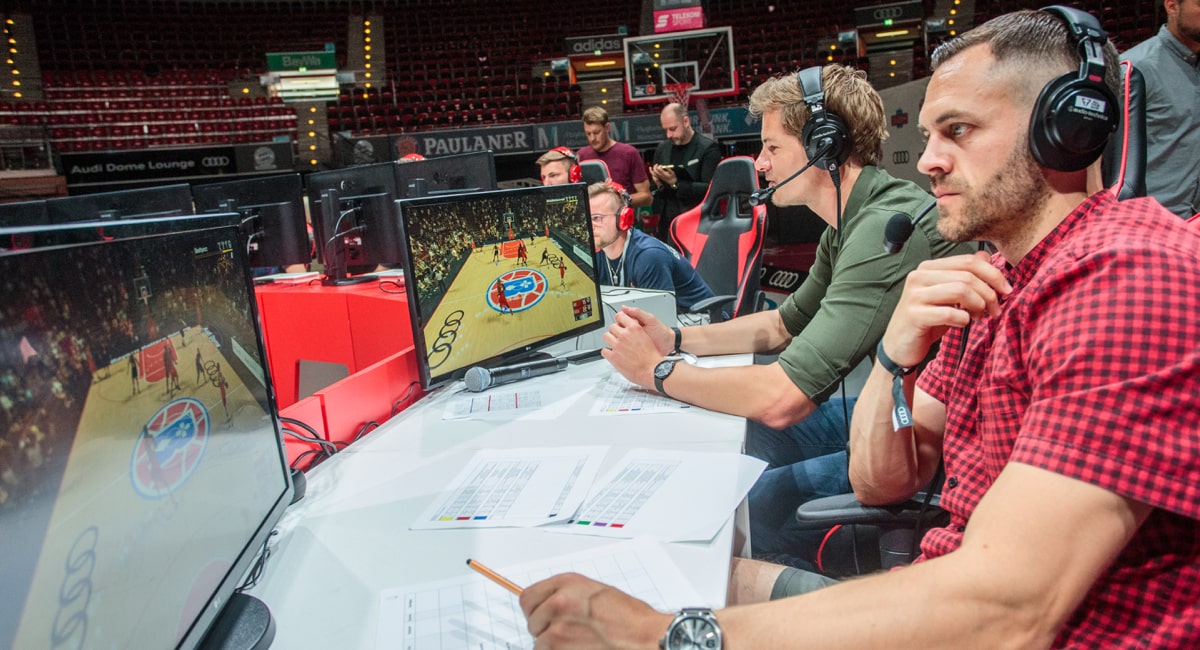 Paul Gudde is a part of the basketball culture. For 15 years he has been able to share his passion for the game with spectators by being on the microphone and in front of the camera. At events he acts as commentator, expert and host at eye level with the participants. 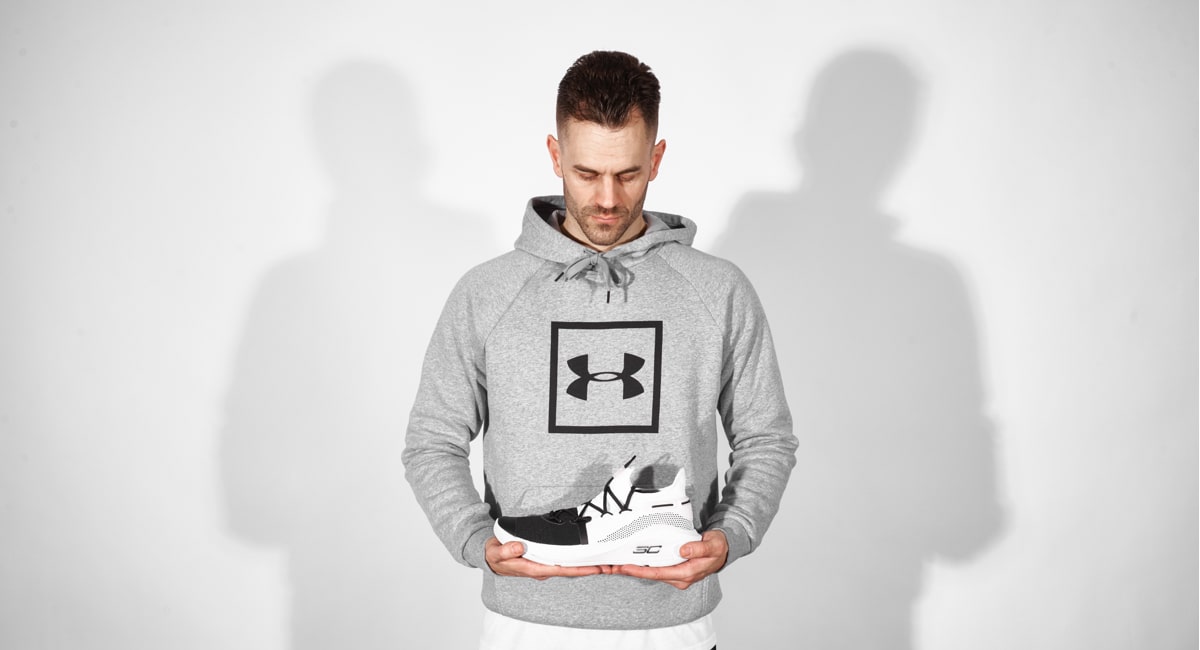 As an authentic testimonial in the basketball world, PG works with brands that want to use the sport as an activation. If required, PG creates ideas together with his team as well as delivering the audio-visual content.

Verified since November 2018, the @paulgudde IG account is growing fast. With regular stories and feed posts about current actions, PG informs, engages and is always approachable to his followers.

Since July 2018 Paul Gudde and Social Media Manager Tuncay Üldes have been working on PGs YouTube channel with a professional approach. With 14.800 subscribers and a fast growth rate, his channel „Paul Gudde Basketball“ offers a wide range of formats from basketball tutorials, sneaker performance tests and vlogs to interviews with known personalities from the basketball world.

„We are proud of our partnership with Paul Gudde, a true basketball enthusiast. His expertise and dedication to the game of basketball make PG a highly valuable part of the Spalding team!”

„Paul Gudde helped me work on my game during my time in Germany. Especially when it came to my ball handling he was able to show me a lot of drills that I am going to keep working out with.”

We may request cookies to be set on your device. We use cookies to let us know when you visit our websites, how you interact with us, to enrich your user experience, and to customize your relationship with our website.

Click on the different category headings to find out more. You can also change some of your preferences. Note that blocking some types of cookies may impact your experience on our websites and the services we are able to offer.

These cookies are strictly necessary to provide you with services available through our website and to use some of its features.

Because these cookies are strictly necessary to deliver the website, refuseing them will have impact how our site functions. You always can block or delete cookies by changing your browser settings and force blocking all cookies on this website. But this will always prompt you to accept/refuse cookies when revisiting our site.

We fully respect if you want to refuse cookies but to avoid asking you again and again kindly allow us to store a cookie for that. You are free to opt out any time or opt in for other cookies to get a better experience. If you refuse cookies we will remove all set cookies in our domain.

We provide you with a list of stored cookies on your computer in our domain so you can check what we stored. Due to security reasons we are not able to show or modify cookies from other domains. You can check these in your browser security settings.

We also use different external services like Google Webfonts, Google Maps, and external Video providers. Since these providers may collect personal data like your IP address we allow you to block them here. Please be aware that this might heavily reduce the functionality and appearance of our site. Changes will take effect once you reload the page.